Studies show that the high costs of underage drinking – often facilitated by fake ID usage – result in bad outcomes for youth health and safety, harm to others, and costs to society. Taxpayers shoulder the financial burden, footing the bill for law enforcement, legal costs, work loss and more.

“The estimated $61.9 billion bill… included $5.4 billion in medical costs, $14.9 billion in work loss and other resource costs, and $41.6 billion in lost quality of life. Quality-of-life costs, which accounted for 67% of total costs [were dominated by] alcohol-attributable violence and traffic crashes.”

Spiraling down into the darknet, Arya was a teenager in a Northern Virginia suburb who risked and lost it all with a fake ID business gone wrong. 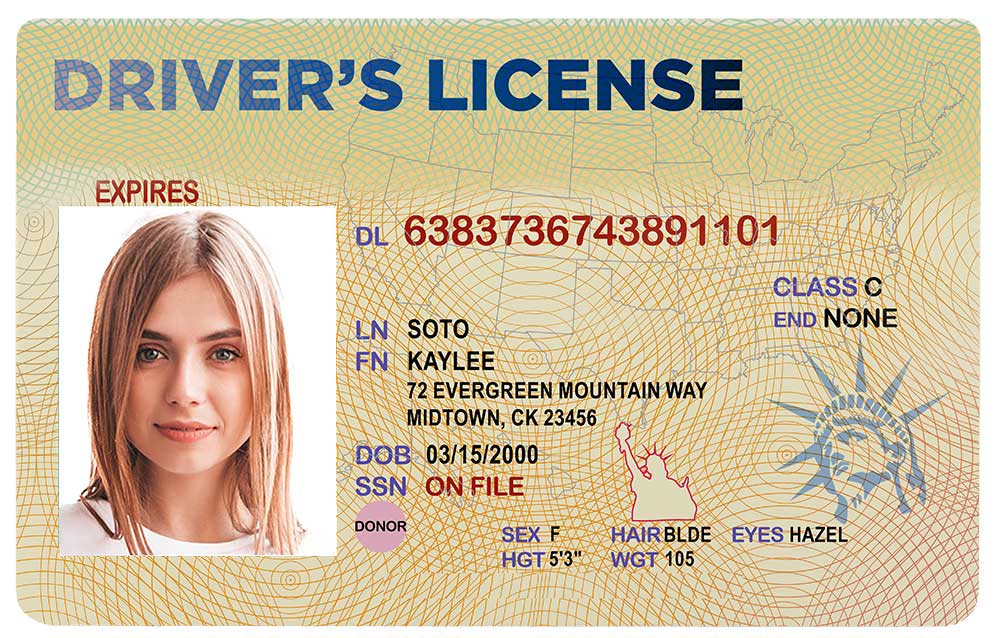 Don’t just take it from us. Visit these articles from across the web (news, legal blogs, and more) that tell the stories of real people impacted by fake ID usage.

Just some of the legal consequences

A story from Mississippi

My friend’s older sister had a fake ID that she bought online. Someone stole her identity and it took a long time for her parents to fix it. I told the kids in my high school what happened and told them not to get one, that it was dangerous. A girl who was also selling fakes confronted me to stop warning people away because I was losing her business. I told her no, and told her she should also stop selling them for her own safety.

Fake ID seizures in regional airports and ports: Happening in your backyard, not just in major metropolitan cites